Self raising flour banana bread,. Add the liquid to the flour mixture and fold to combine. 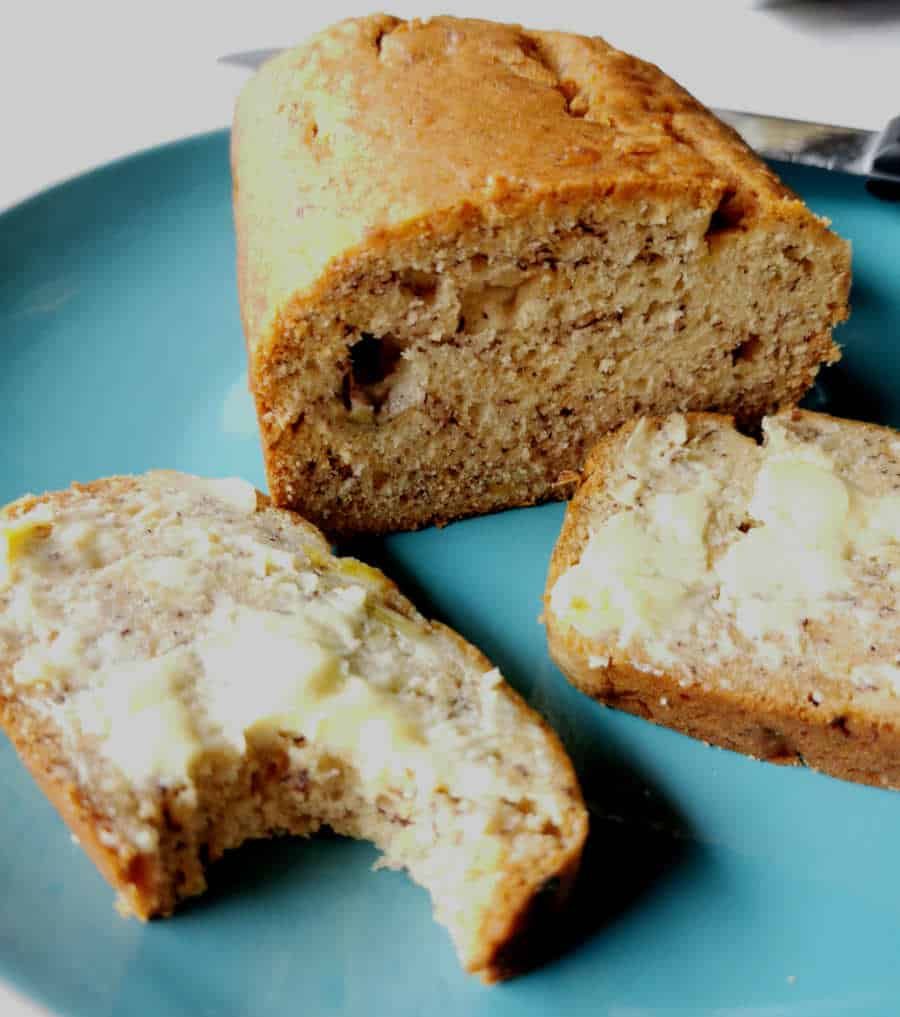 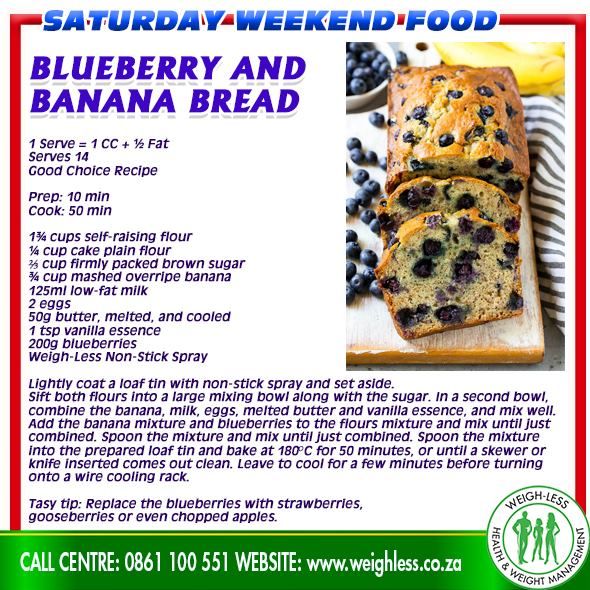 Put flour, sugar, margarine and eggs into a mixing bowl.beat with wooden spoon or whisk until well mixed. Self raising flour, cornmeal, blanched or tinned sweetcorn and. Mash bananas with a fork.

Preheat your oven at 375f or 175c. Self raising flour, cornmeal, blanched or tinned sweetcorn, baking powder, golden caster sugar, whole milk, butter, plus extra for buttering the tin, egg, beaten, streaky bacon , fried until crisp and cut into lardon strips. In a different bowl, add the sugar, eggs, and oil and beat until well mixed.

Somewhere in your recipe i think it should call for some salt and baking soda/powder (one or the other, maybe both) somewhere on the package of your self rising flour there will be an ingredient list that has one or more of the indegredients listed above. Sift in the self raising flour, then fold in until just combined. Mash ripe bananas and stir into.

Spoon the mixture into a prepared loaf tin. To a wire rack to cool. Stir in the mashed banana.

In a medium bowl, whisk together the dry ingredients i.e flour and cinnamon. Now add in the vanilla extract and melted butter and blend more until combined. Mash the bananas on the side and add.

Use a hand blender to blitz together until smooth. 3 x 60g eggs, whisked. How to prepare the banana bread batter.

To make with a hand blender: 1 tsp bicarbonate of soda. Mash the bananas with a fork, then add in the butter and egg and blend with a hand mixer until creamy.

In your recipe leave o. In a large bowl, sift the flours with the sugar and cinnamon. Bake for 40 to 45 minutes until cooked and brown on top. 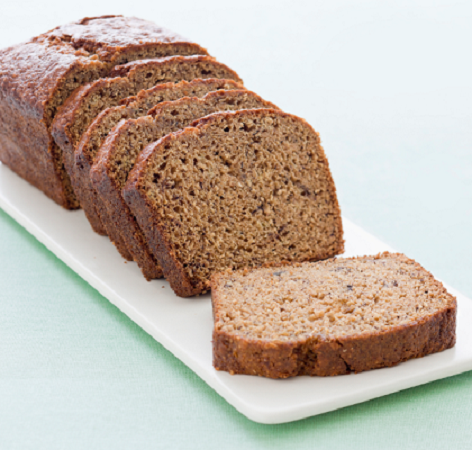 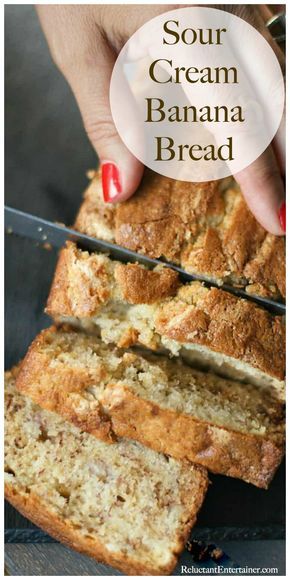 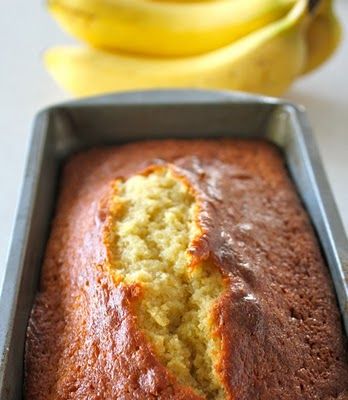 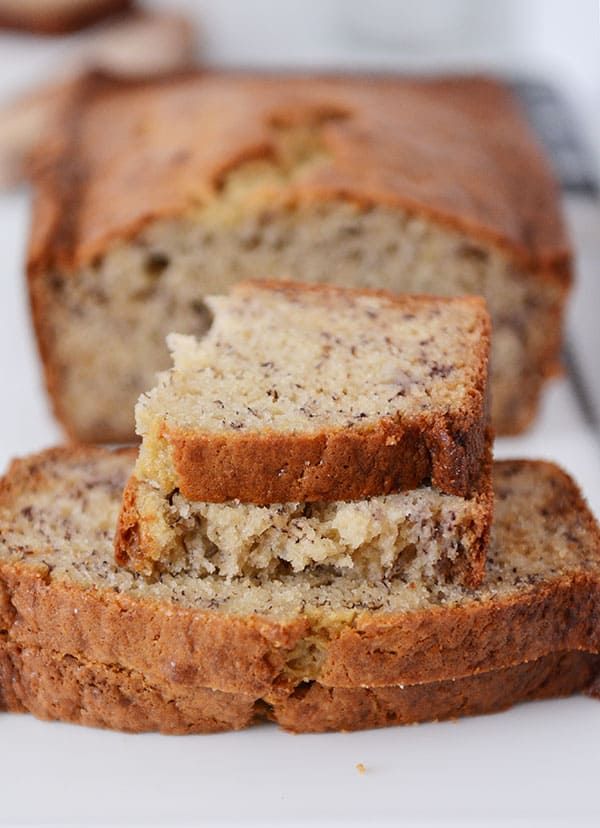 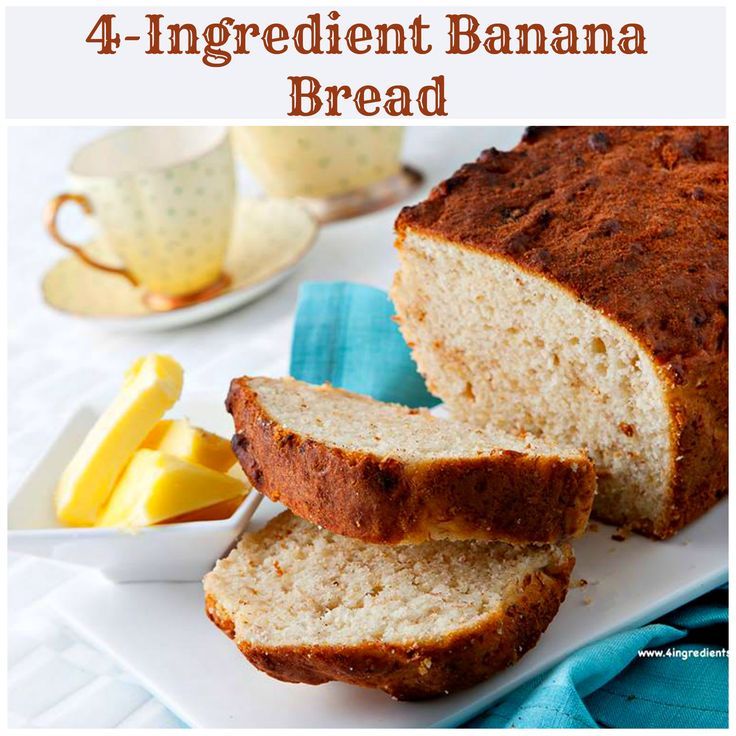 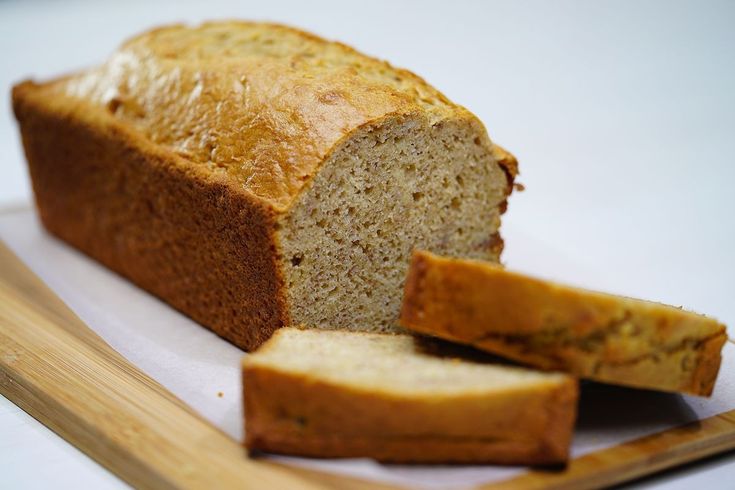 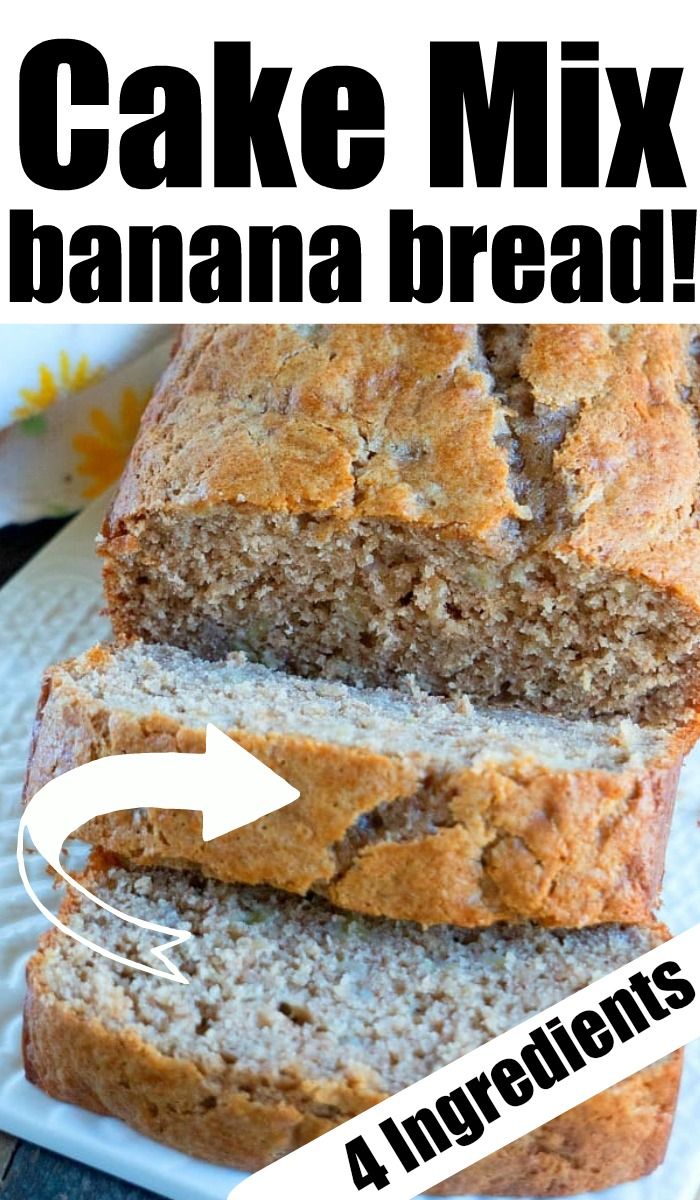 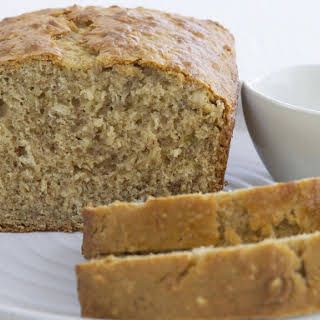 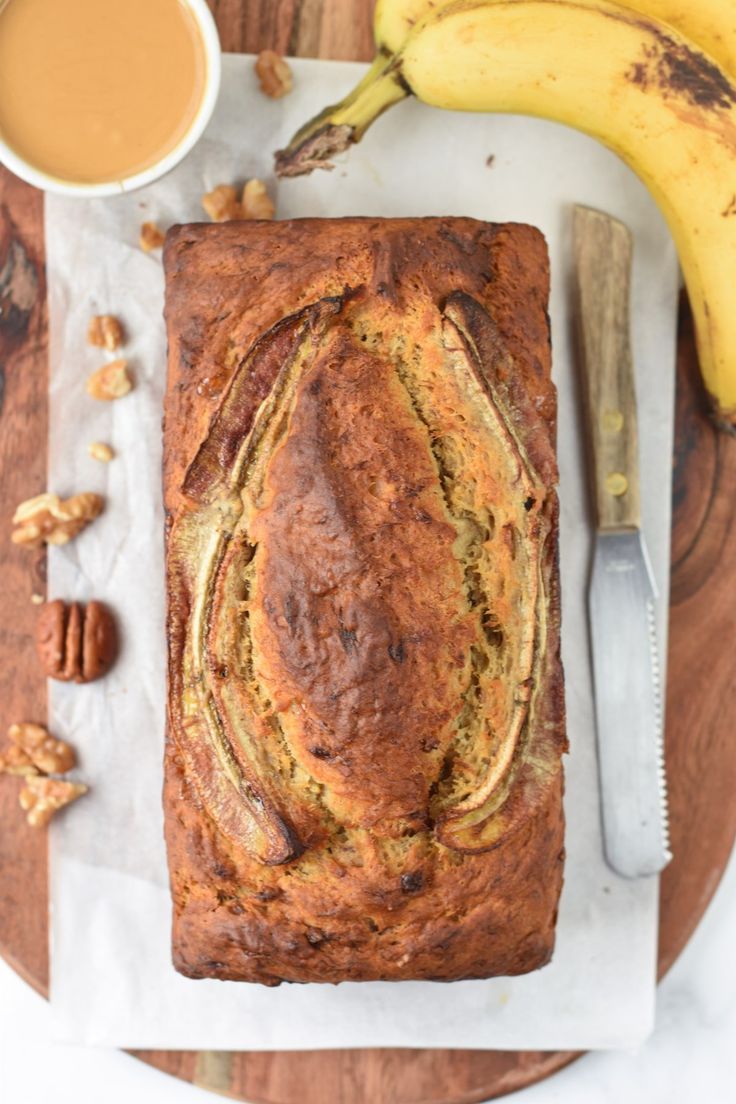 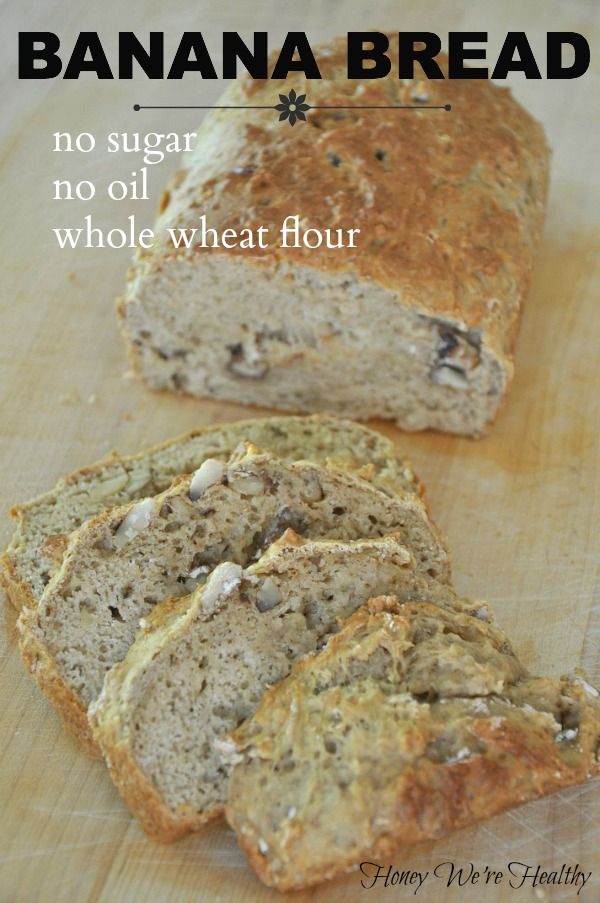 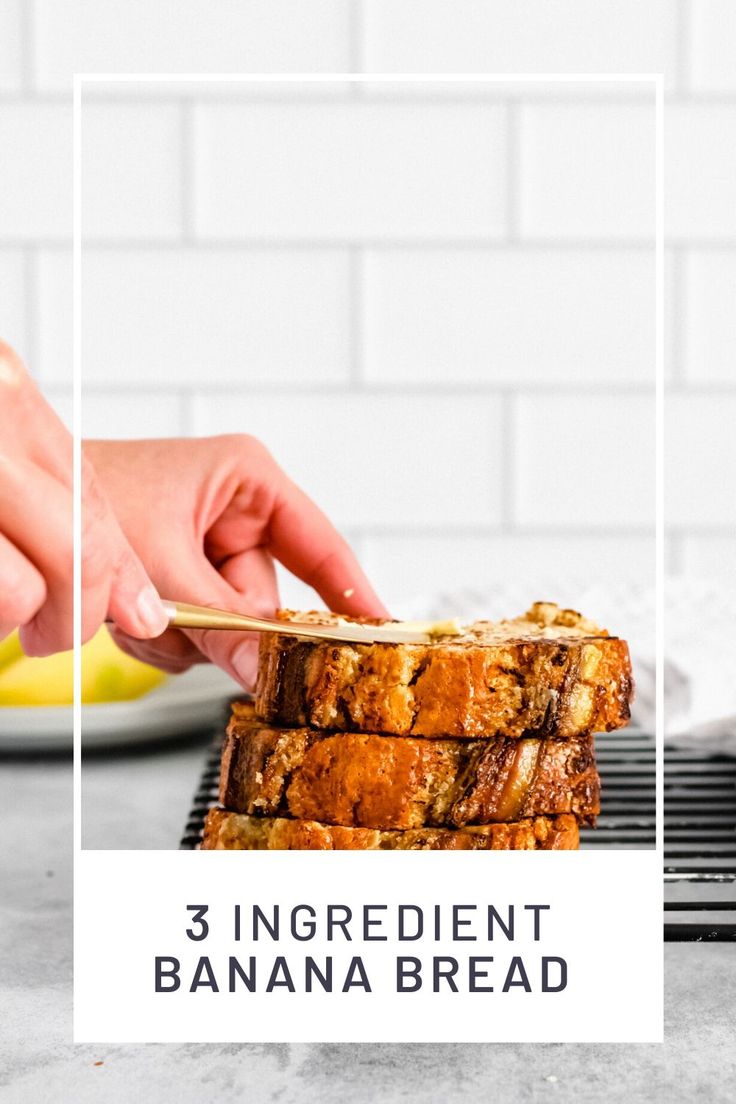 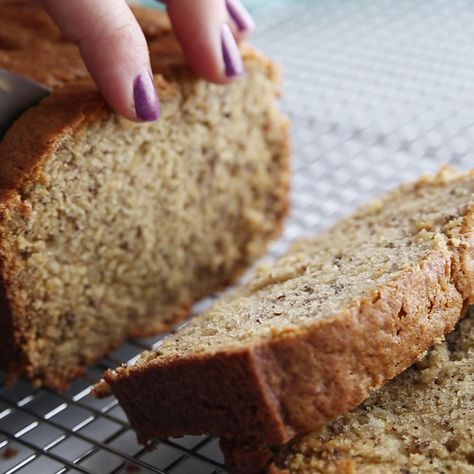 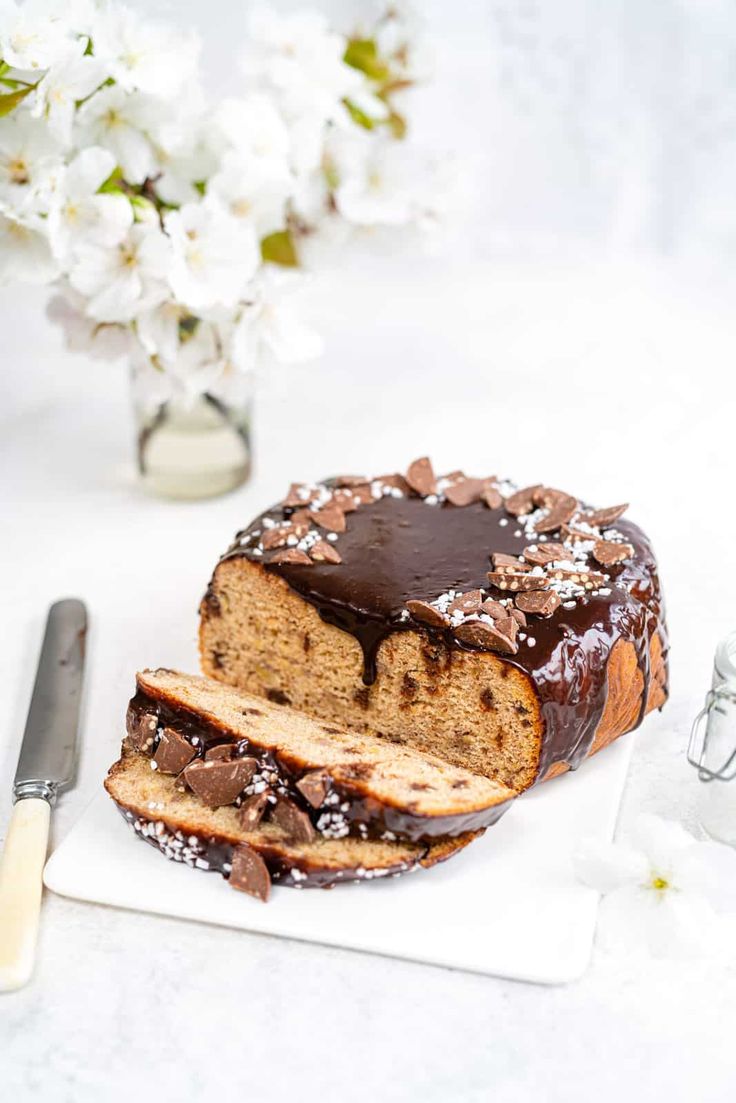 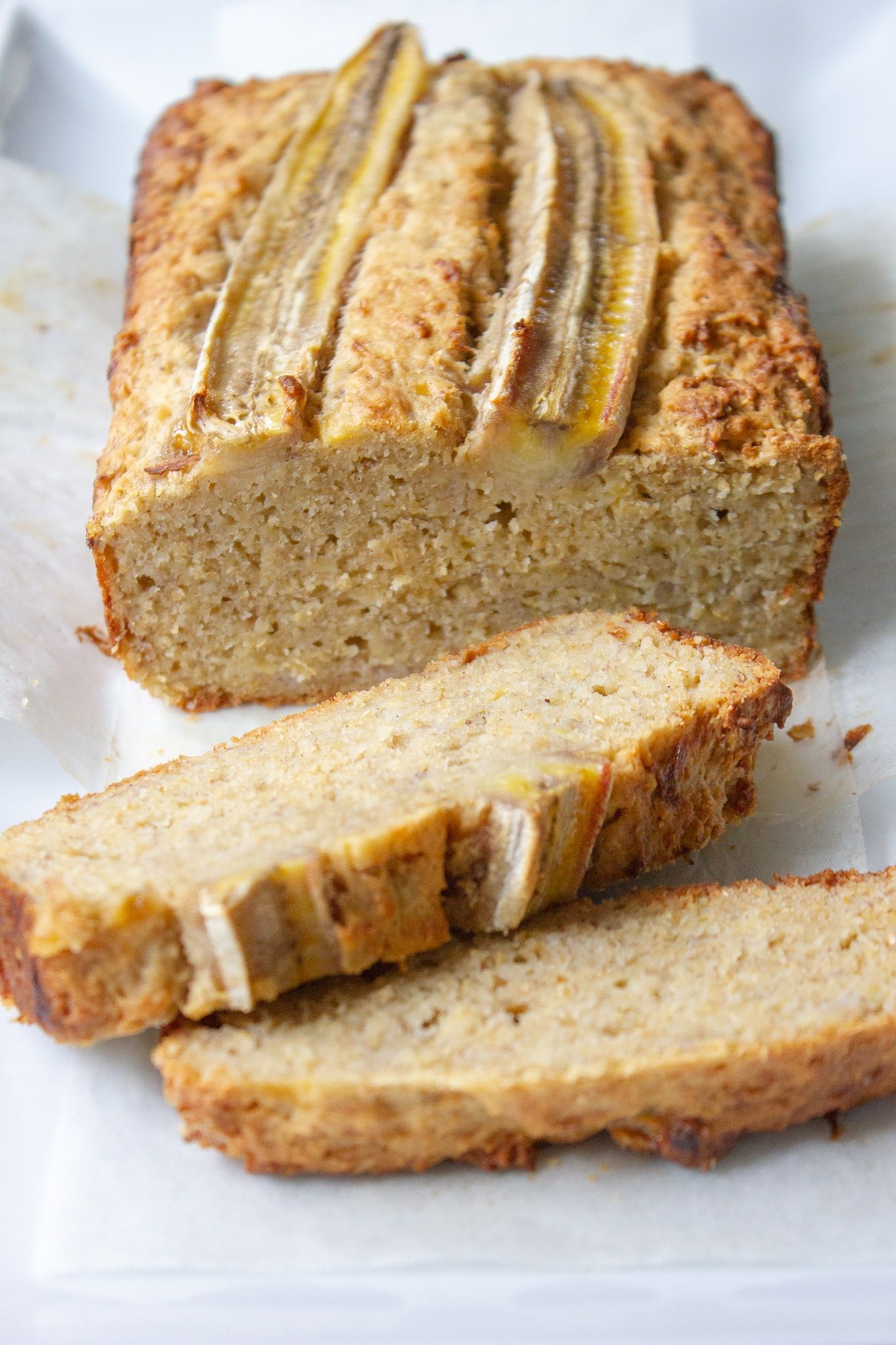 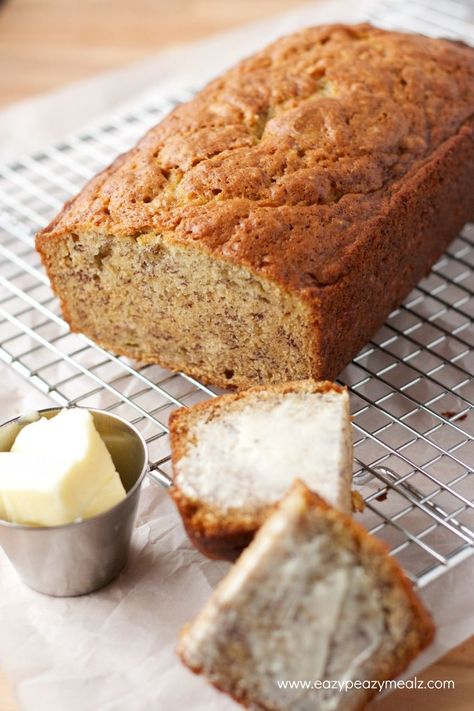